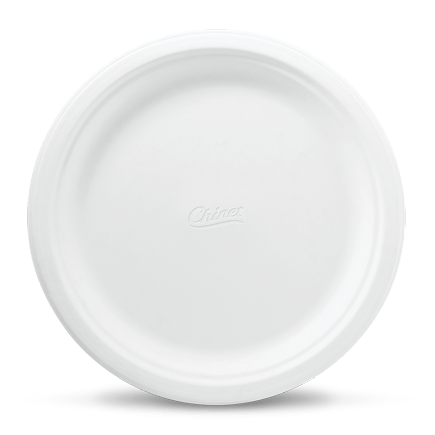 see hand to on a silver platter (serve up on a plate); have a lot on one’s plate.