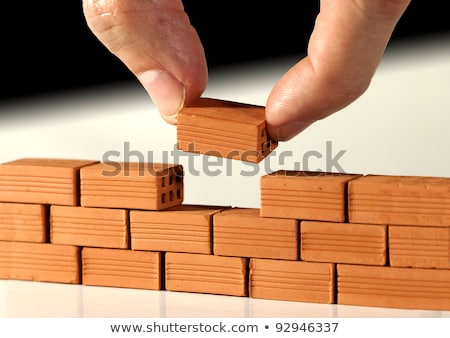 Origin of put before 1000; Middle English put(t)en to push, thrust, put, Old English *putian (as verbal noun putung an impelling, inciting); akin to pytan, potian to push, goad, cognate with Old Norse pota to thrust, pokeRelated formswell-put, adjectiveCan be confusedput puttSynonyms for put 16. levy, inflict.Synonym study 1. Put, place, lay, set mean to bring or take an object (or cause it to go) to a certain location or position, there to leave it. Put is the general word: to put the dishes on the table; to put one’s hair up. Place is a more formal word, suggesting precision of movement or definiteness of location: He placed his hand on the Bible. Lay, meaning originally to cause to lie, and set, meaning originally to cause to sit, are used particularly to stress the position in which an object is put: lay usually suggests putting an object rather carefully into a horizontal position: to lay a pattern out on the floor. Set usually means to place upright: to set a child on a horse. Examples from the Web for well-put Historical Examples of well-put

See also put about, put across, put aside, put away, put back, put by, put down, put forth, put forward, put in, put off, put on, put on to, put out, put over, put through, put up, put upon Word Origin for put C12 puten to push; related to Old English potian to push, Norwegian, Icelandic pota to poke Word Origin and History for well-put put v.

Idioms and Phrases with well-put put

In addition to the idioms beginning with put