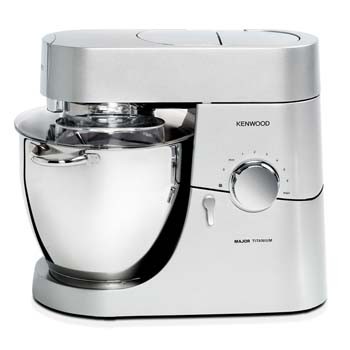 “one-fourth of a gallon,” early 14c., from Old French quarte “a fourth part” (13c.), from Latin quarta (pars), from fem. of quartus “the fourth,” related to quattuor “four,” from PIE root *kewtwor- (see four). Cf. Latin quartarius “fourth part,” also the name of a small liquid measure (the fourth part of a sextarius), which was about the same as an English pint.