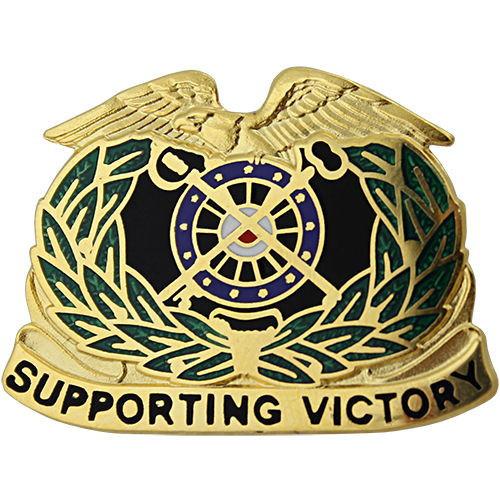 early 15c., “subordinate officer of a ship,” from French quartier-maître or directly from Dutch kwartier-meester; originally a ship’s officer whose duties included stowing of the hold; later (c.1600) an officer in charge of quarters and rations for troops. See quarters.