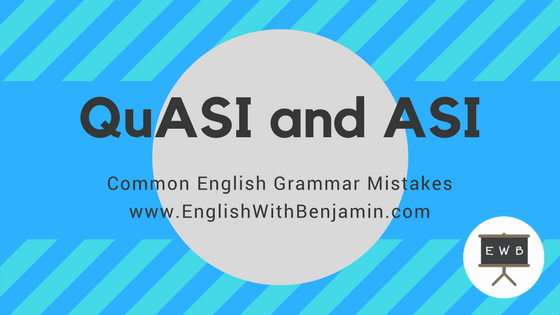 word-forming element used since 18c. (but most productively in 20c.) and typically meaning “kind of, resembling, like but not really, as if;” from Latin quasi “as if, as it were” (see quasi).