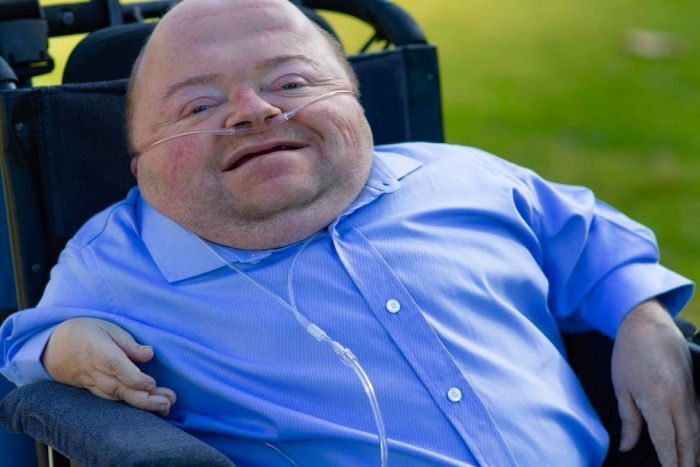 Examples from the Web for quentin Contemporary Examples of quentin

masc. proper name, from French, from Latin Quin(c)tianus, from quintus “the fifth.” Roman children in large families often were named for their birth order (e.g. Sextius; also cf. Octavian). “[P]opular in France from the cult of St Quentin of Amiens, and brought to England by the Normans” [“Dictionary of English Surnames”], but the popular English form as a surname was Quinton.