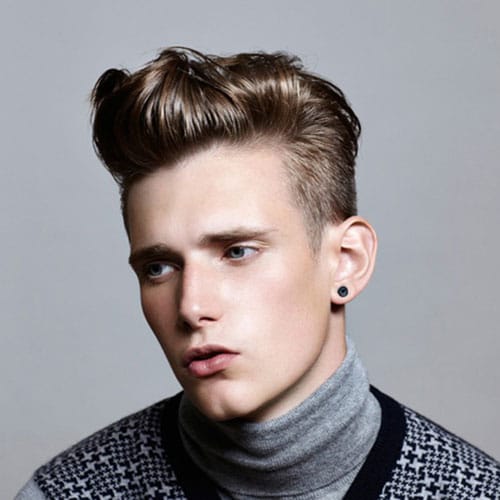 Origin of quiff 2First recorded in 1885–90; origin uncertain Examples from the Web for quiff Historical Examples of quiff

“curl or lock of hair over the forehead,” 1890, originally a style among soldiers, of unknown origin. Perhaps connected with quiff “a puff or whiff of tobacco smoke” (1831, originally Southern U.S.), held to be a variant of whiff (n.).