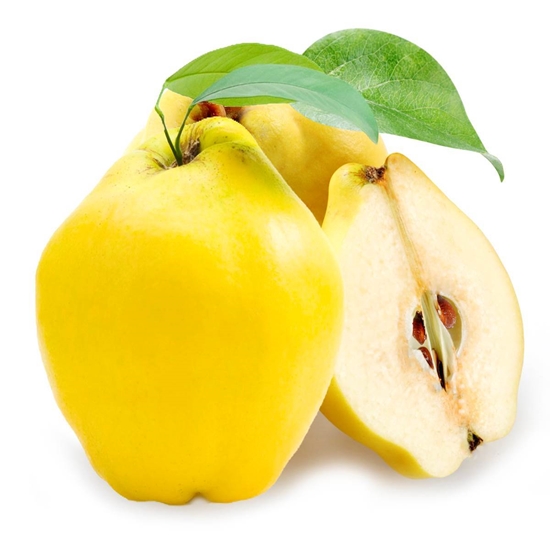 The plant is native to Persia, Anatolia, and Greece; the Greeks imported grafts for their native plants from a superior strain in Crete, hence the name. Kodu- also was the Lydian name for the fruit. Italian cotogno, German Quitte, etc. all are ultimately from the Greek word.