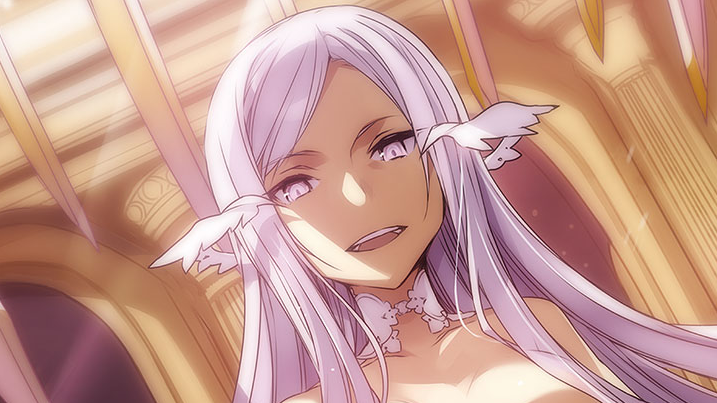 form of betting in which the bettor picks the first and second horses in a given race, 1942, American English, from American Spanish quiniela, originally a ball game with five players, from Latin quini “five each,” from quinque “five” (see quinque-). The sense evolution in Spanish was said to be from the game to a wager on the scores of the players, hence “any wager against the house.”