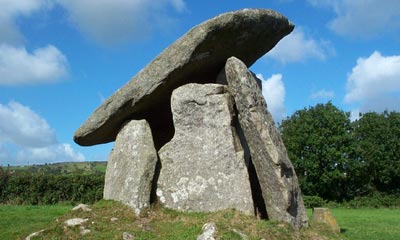 late 14c., “curling stone,” of uncertain origin, perhaps from Old French coite “flat stone” (with which the game was originally played), literally “cushion,” variant of coilte (see quilt (n.)). Quoits were among the games prohibited by Edward III and Richard II to encourage archery. In reference to a heavy flat iron ring (and the tossing game played with it) it is recorded from mid-15c.

Word of the Day neoteric

Nearby words for quoits