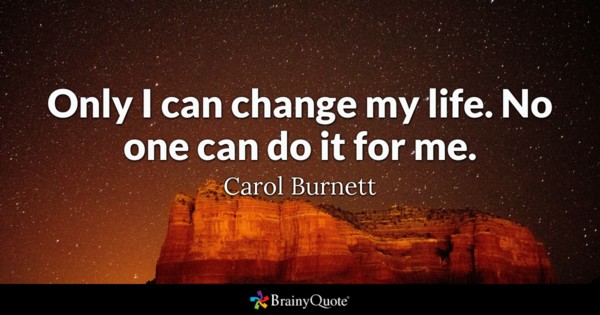 Word Origin for quote C14: from Medieval Latin quotāre to assign reference numbers to passages, from Latin quot how many Word Origin and History for quote unquote quote v.

late 14c., coten, “to mark (a book) with chapter numbers or marginal references,” from Old French coter, from Medieval Latin quotare “distinguish by numbers, number chapters,” from Latin quotus “which in order? what number (in sequence)?,” from quot “how many,” from PIE *kwo-ti-, from pronomial root *kwo- (see who).

The sense development is via “to give as a reference, to cite as an authority” (1570s) to “to copy out or repeat exact words” (1670s). Modern spelling with qu- is from early 15c. The business sense of “to state the price of a commodity” (1866) revives the etymological meaning. Related: Quoted; quoting.