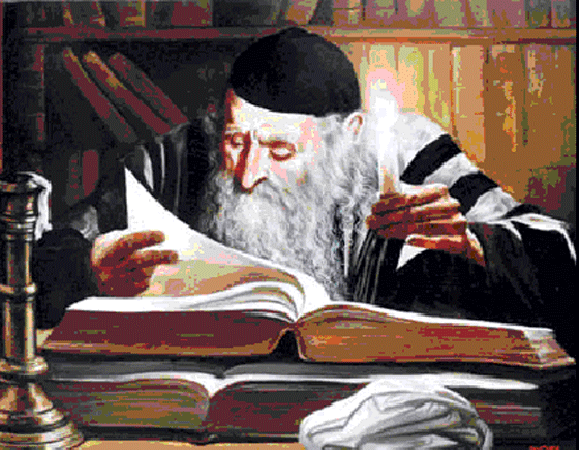 1620s, earlier rabbinic (1610s); see Rabbi + -ical. The -n- is perhaps via rabbin “rabbi” (1520s), an alternative form, from French rabbin, from Medieval Latin rabbinus (also source of Italian rabbino, Spanish and Portuguese rabino), perhaps from a presumed Semitic plural in -n, or from Aramaic rabban “our teacher,” “distinguishing title given to patriarchs and the presidents of the Sanhedrin since the time of Gamaliel the Elder” [Klein], from Aramaic plural of noun use of rabh “great.”