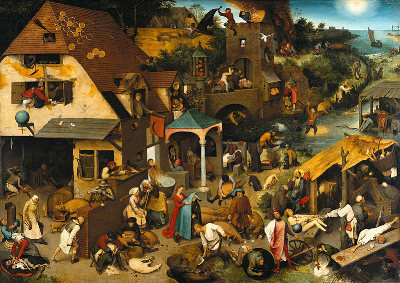 Origin of Rabelaisian First recorded in 1855–60; Rabelais + -ian Examples from the Web for rabelaisian Historical Examples of rabelaisian

1817, from French author François Rabelais (c.1490-1553), whose writings “are distinguished by exuberance of imagination and language combined with extravagance and coarseness of humor and satire.” [OED]