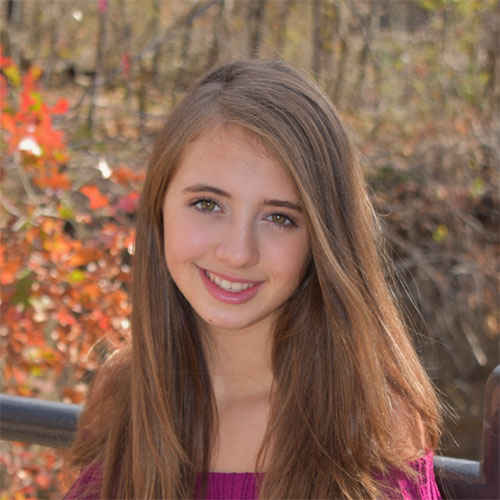 Examples from the Web for rachel Contemporary Examples of rachel

The second wife of Jacob (see Jacob and Esau). She was sterile for many years, but eventually had two sons: Joseph (see Joseph and his brothers) and Benjamin.