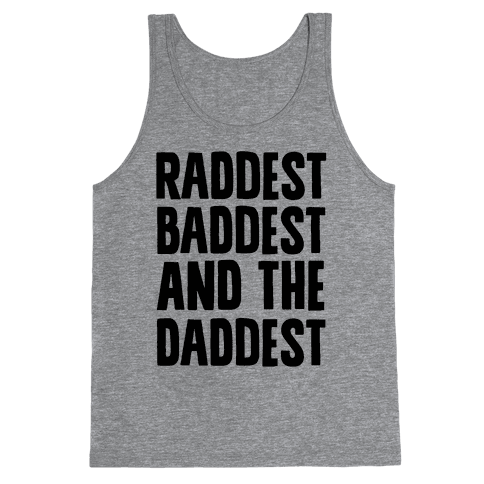 An acronym for radiation absorbed dose. A unit of energy absorbed from ionizing radiation.