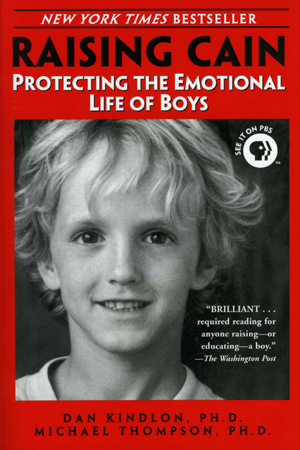 elder son of Adam and Eve, from Hebrew Qayin, literally “created one,” also “smith,” from Semitic stem q-y-n “to form, to fashion.” To raise Cain is first recorded 1840. Surnames McCain, McCann, etc., are a contraction of Irish Mac Cathan “son of Cathan,” from Celtic cathan, literally “warrior,” from cath “battle.”

To create a disturbance: “Alan and his buddies were always raising Cain over at the frat house.”

Also, raise hell or the devil. Behave in a rowdy or disruptive way, as in He said he’d raise Cain if they wouldn’t give him a refund, or The gang was out to raise hell that night, or The wind raised the devil with our picnic. The first term alludes to the son of Adam and Eve who killed his brother, Abel. It was first recorded in the St. Louis Daily Pennant (May 2, 1840): “Why have we every reason to believe that Adam and Eve were both rowdies? Because … they both raised Cain.”. This statement makes a pun on raise, meaning “bring up” or “nurturing.” The two variants, alluding to bringing hell or the devil up to this world, are older, the first from about 1700, the second from about 1800.