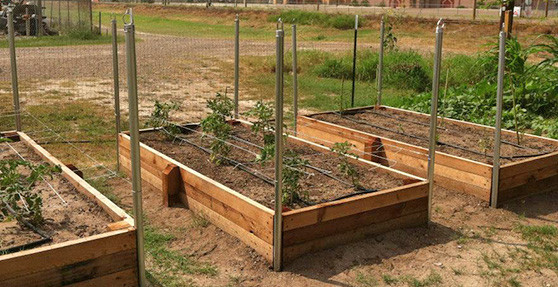 Pickering (1816) has a long passage on the use of raise and grow in reference to crops. He writes that in the U.S. raise is used of persons, in the sense “brought up,” but it is “never thus used in the Northern States. Bartlett [1848] adds that it “is applied in the Southern States to the breeding of negroes. It is sometimes heard at the North among the illiterate; as ‘I was raised in Connecticut,’ meaning brought up there.”

In addition to the idioms beginning with raise