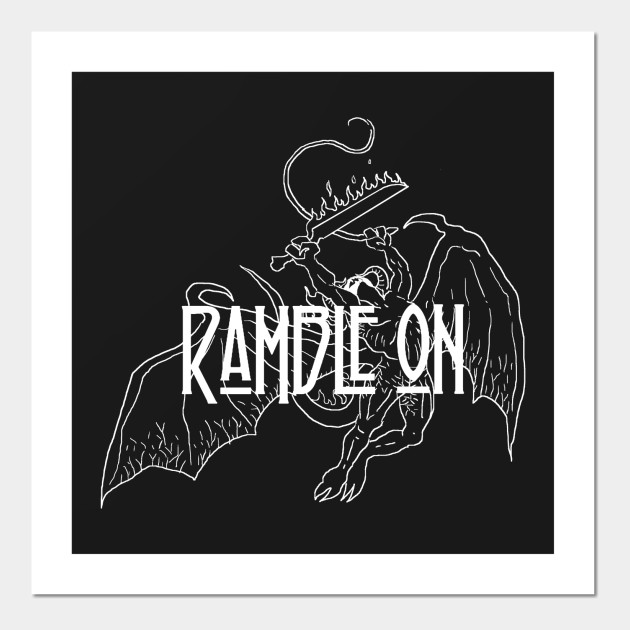 mid-15c., perhaps frequentative of romen “to walk, go” (see roam), perhaps via romblen (late 14c.) “to ramble.” The vowel change perhaps by influence of Middle Dutch rammelen, a derivative of rammen “copulate,” “used of the night wanderings of the amorous cat” [Weekley]. Meaning “to talk or write incoherently” is from 1630s. Related: Rambled; rambling.

Speak or write at length and with many digressions, as in As the speaker rambled on for at least two hours, the audience became restless. This idiom was first recorded in 1710.