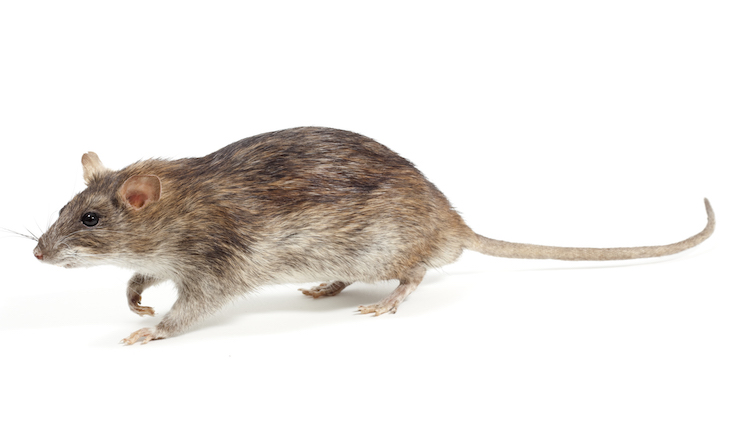 Perhaps from Vulgar Latin *rattus, but Weekley thinks this is of Germanic origin, “the animal having come from the East with the race-migrations” and the word passing thence to the Romanic languages. American Heritage and Tucker connect Old English ræt to Latin rodere and thus PIE *red- “to scrape, scratch, gnaw,” source of rodent (q.v.). Klein says there is no such connection and suggests a possible cognate in Greek rhine “file, rasp.” Weekley connects them with a question mark and Barnhart writes, “the relationship to each other of the Germanic, Romance, and Celtic words for rat is uncertain.” OED says “probable” the rat word spread from Germanic to Romanic, but takes no position on ultimate origin.

RATS. Of these there are the following kinds: a black rat and a grey rat, a py-rat and a cu-rat. [“Dictionary of the Vulgar Tongue,” Grose, 1788]

Middle English common form was ratton, from augmented Old French form raton. Sense of “one who abandons his associates” (1620s) is from belief that rats leave a ship about to sink or a house about to fall and led to meaning “traitor, informant” (1902; verb 1910). Interjection rats is American English, 1886. To smell a rat is 1540s; “to be put on the watch by suspicion as the cat by the scent of a rat; to suspect danger” [Johnson]. _____-rat, “person who frequents _____” (in earliest reference dock-rat) is from 1864.

In addition to the idioms beginning with rat