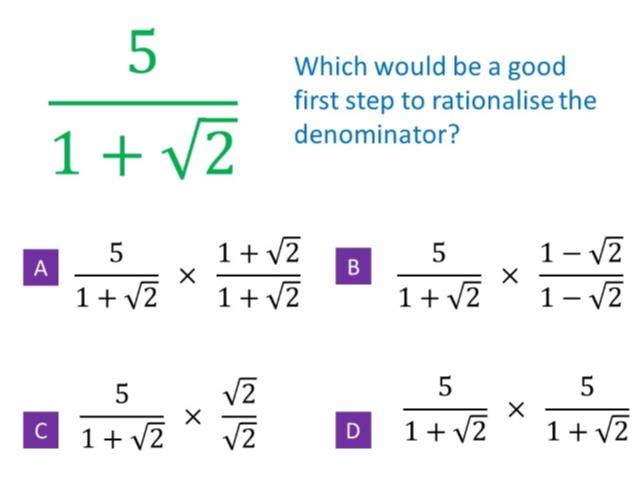 1767, “explain in a rational way, make conformable to reason,” from rational + -ize. In the psychological sense of “to give an explanation that conceals true motives” it dates from 1922. Related: Rationalized; rationalizing.