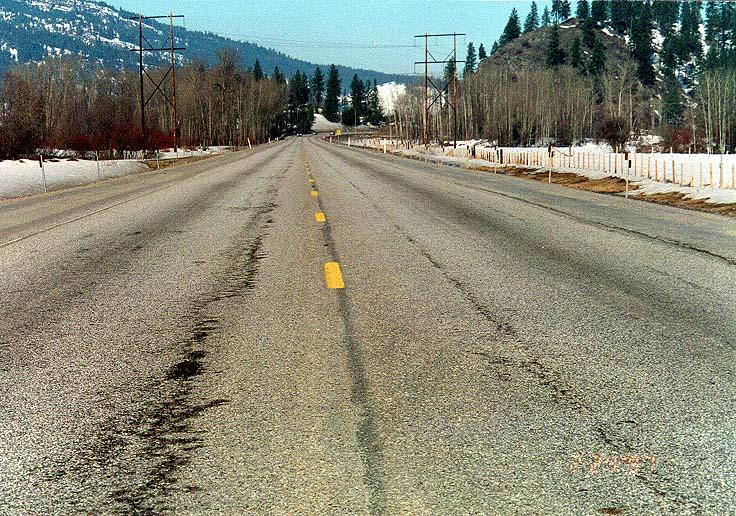 1580s, “to untangle, disentangle, unwind” (originally with out), also “to entangle, become tangled or confused,” from Dutch ravelen “to tangle, fray,” rafelen “to unweave,” from rafel “frayed thread.” The seemingly contradictory senses of this word (ravel and unravel are both synonyms and antonyms) are reconciled by its roots in weaving and sewing: as threads become unwoven, they get tangled.