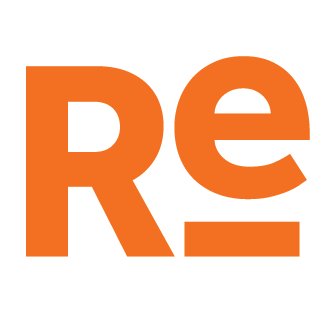 word-forming element meaning “back to the original place; again, anew, once more,” also with a sense of “undoing,” c.1200, from Old French and directly from Latin re- “again, back, anew, against,” “Latin combining form concievably from Indo-European *wret-, metathetical variant of *wert- “to turn” [Watkins]. Often merely intensive, and in many of the older borrowings from French and Latin the precise sense of re- is lost in secondary senses or weakened beyond recognition. OED writes that it is “impossible to attempt a complete record of all the forms resulting from its use,” and adds that “The number of these is practically infinite ….” The Latin prefix became red- before vowels and h-, e.g. redact, redeem, redolent, redundant.