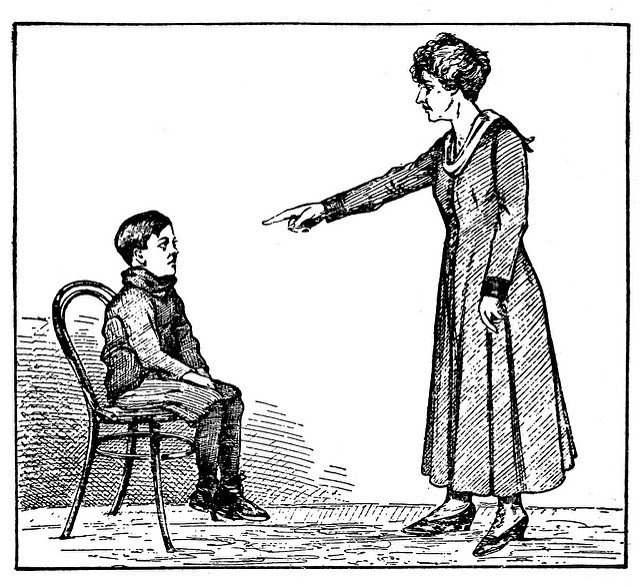 Meaning “act of proving” is early 14c. Meaning “act of testing or making trial of anything” is from late 14c., from influence of prove. Meaning “standard of strength of distilled liquor” is from 1705. In photography from 1855. Typographical sense of “trial impression to test type” is from c.1600. Numismatic sense of “coin struck to test a die” is from 1762; now mostly in reference to coins struck from highly polished dies, mainly for collectors.

Adjectival sense (proof against) is recorded from 1590s, from the noun in expressions such as proof of (mid-15c.), hence extended senses involving “tested power” in compounds such as fireproof (1630s), waterproof (1725), foolproof (1902), etc. Shakespeare has shame-proof.