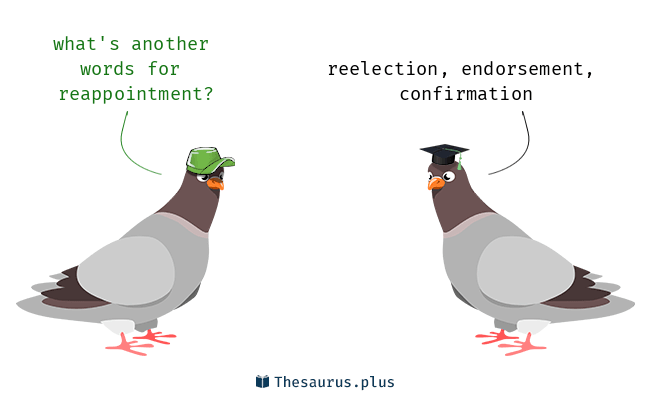 early 15c., “an agreement,” also “a fixing of a date for official business,” from Middle French apointement, from apointer (see appoint). Meaning “act of placing in office” is attested from 1650s.