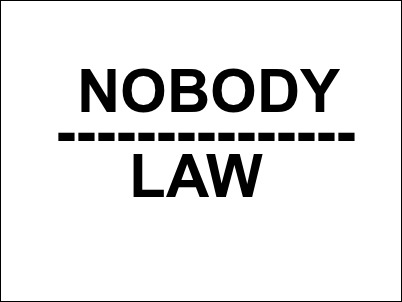 c.1600, from Latin rebus “by means of objects,” ablative plural of res “thing, object.” According to French sources, principally from the phrase de rebus quæ geruntur “of things which are going on,” in reference to the satirical pieces composed by Picardy clerks at carnivals, subtle satires of current events using pictures to suggest words, phrases or things. Or it may be from the representations being non verbis sed rebus “not by words, but by things.” In either case from Latin res “thing.”