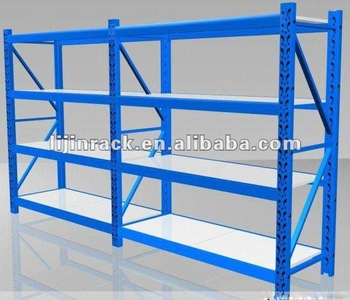 Old English reccan (2) “take care of, be interested in, care for; have regard to, take heed of; to care, heed; desire (to do something)” (strong verb, past tense rohte, past participle rought), from West Germanic *rokjan, from Proto-Germanic *rokja- (cf. Old Saxon rokjan, Middle Dutch roeken, Old Norse rækja “to care for,” Old High German giruochan “to care for, have regard to,” German geruhen “to deign,” which is influenced by ruhen “to rest”).

And in that very moment, away behind in some courtyard of the City, a cock crowed. Shrill and clear he crowed, recking nothing of wizardry or war, welcoming only the morning that in the sky far above the shadows of death was coming with the dawn. [J.R.R. Tolkien, “Return of the King,” 1955]

The -k- sound is probably a northern influence from Norse. No known cognates outside Germanic. “From its earliest appearance in Eng., reck is almost exclusively employed in negative or interrogative clauses” [OED]. Related: Recked; recking.