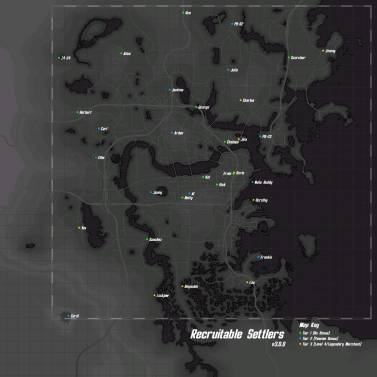 “military reinforcement, one of a newly raised body of troops,” 1640s, from recruit (v)., replacing earlier recrew, recrue; or from obsolete French recrute, alteration of recreue “a supply,” recrue “a levy of troops” (late 16c.), Picardy or Hainault dialect variant of recrue “a levy, a recruit,” literally “new growth,” from Old French recreu (12c.), past participle of recreistre “grow or increase again,” from re- “again” (see re-) + creistre “to grow,” from Latin crescere “to grow” (see crescent). “The French word first appeared in literary use in gazettes published in Holland, and was disapproved of by French writers in the latter part of the 17th c.” [OED]. The French word also is the source of Dutch recruut, German Recrut, Swedish rekryt.