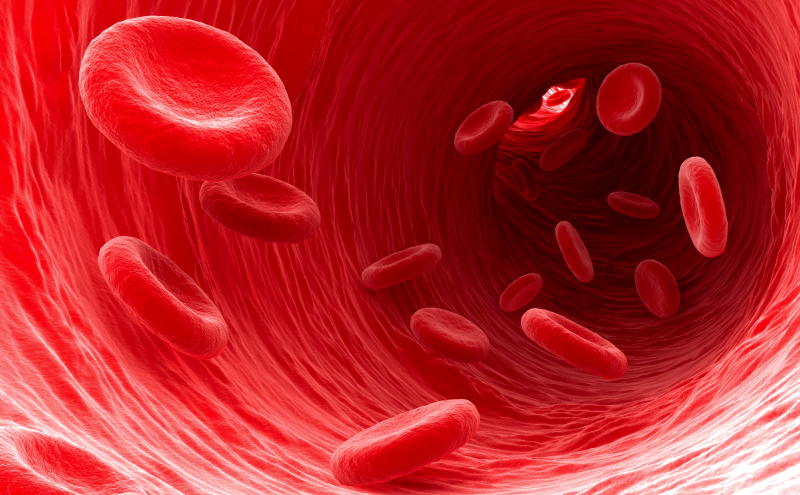 The disk-shaped cells in the blood that contain hemoglobin. The red blood cells supply oxygen to all body cells and remove the carbon dioxide wastes that result from metabolism.