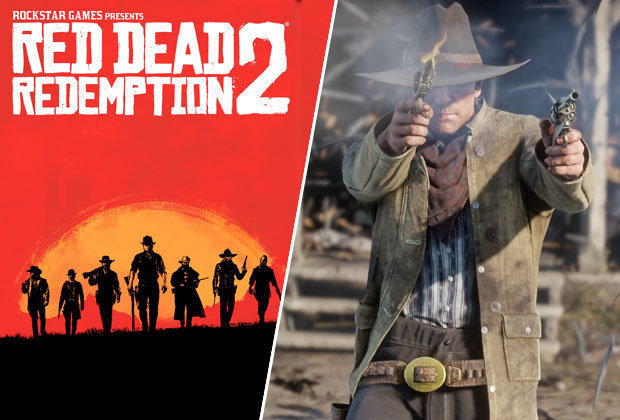 A dialect word in Scotland and northern England, where it has had senses of “to fix” (boundaries), “to comb” (hair), “to separate” (combatants), “to settle” (a quarrel). The exception to the limited use is the meaning “to put in order, to make neat or trim” (1718), especially in redd up, which is in general use in England and the U.S. Use of the same phrase, in the same sense, in Pennsylvania Dutch may be from cognate Low German and Dutch redden, obviously connected historically to the English word, “but the origin and relationship of the forms is not clear” [OED].