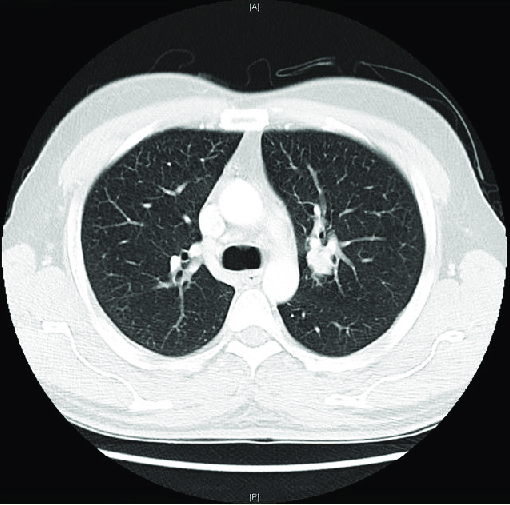 1550s, “to point out,” from Latin demonstratus, past participle of demonstrare (see demonstration). Meaning “to point out by argument or deduction” is from 1570s. Related: Demonstrated; demonstrating.