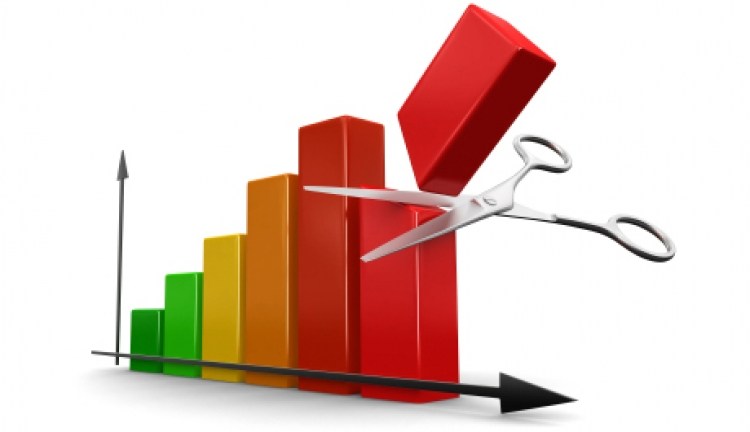 early 15c., “a restoring to a former state; a subjugation” (of a people, etc.), from Middle French reducion (13c., Modern French réduction) and directly from Latin reductionem (nominative reductio) “a leading back, restoration,” noun of action from past participle stem of reducere (see reduce). Meaning “diminution, a lessening” is from 1670s; chemical sense of “reversion to a simpler form” is from 1660s.

Any chemical reaction in which the atoms in a material take on electrons.