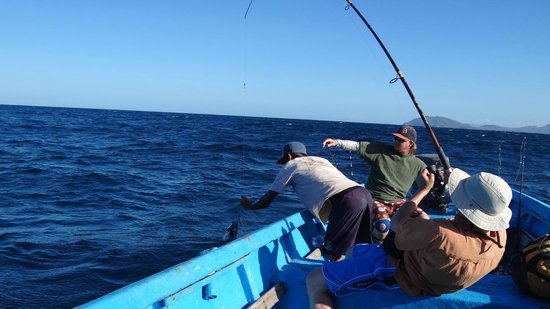 Specifically of the fishing rod attachment from 1726; of a film projector apparatus from 1896. Reel-to-reel type of tape deck is attested from 1958.