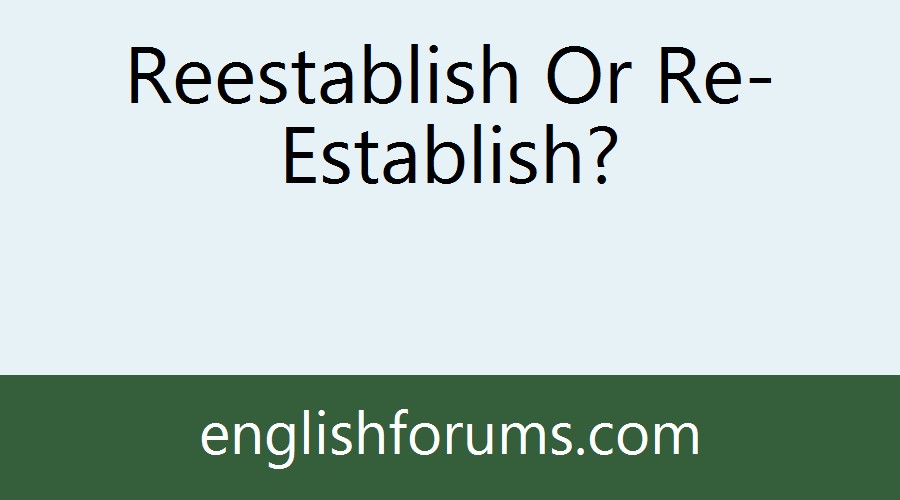 For initial e-, see especial. Related: Established; establishing. An established church or religion is one sanctioned by the state.