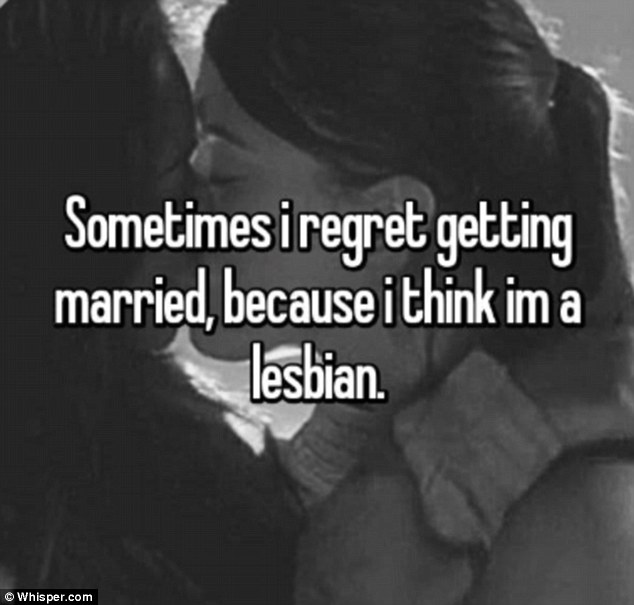 “to look back with distress or sorrowful longing; to grieve for on remembering,” late 14c., from Old French regreter “long after, bewail, lament someone’s death; ask the help of” (Modern French regretter), from re-, intensive prefix (see re-), + -greter, possibly from Frankish or some other Germanic source (cf. Old English grætan “to weep;” Old Norse grata “to weep, groan”), from Proto-Germanic *gretan “weep.” “Not found in other Romance languages, and variously explained” [Century Dictionary].

“pain or distress in the mind at something done or left undone,” 1530s, from the verb, or from Middle French regret, back-formation from regreter (see regret (v.)).