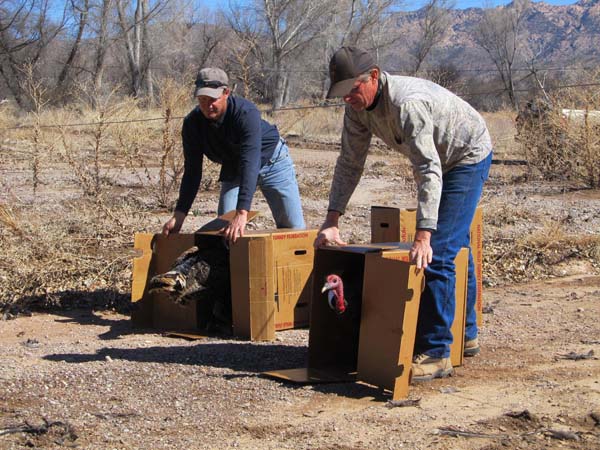 early 15c., back-formation from introduction, or else from Latin introducere “to lead in, bring in” (see introduction). Related: Introduced; introducing.