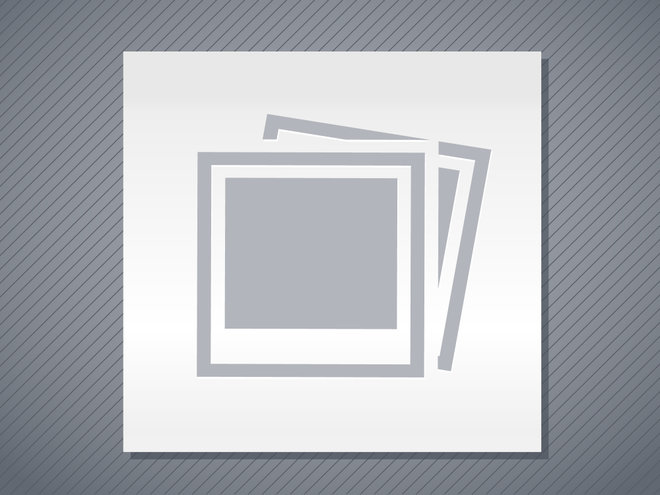 1834, “fact or condition of being relative” (apparently coined by Coleridge, of God, in “Notes on Waterland’s Vindication of Christ’s Divinity”), from relative (adj.) + -ity. In scientific use, connected to the theory of Albert Einstein (1879-1955), published 1905 (special theory of relativity) and 1915 (general theory of relativity), but the word was used in roughly this sense by J.C. Maxwell in 1876.

A theory concerning time, space, and the motion of objects, proposed first in 1905 by Albert Einstein in his special theory of relativity.

The “special theory of relativity” is based on the principle of special relativity, which states that all observers moving at constant velocities with respect to each other should find the same laws of nature operating in their frames of reference. It follows from this principle that the speed of light would have to appear to be the same to every observer. The theory predicts that moving clocks will appear to run slower than stationary ones (see time dilation), that moving objects will appear shorter and heavier than stationary ones, and that energy and mass are equivalent (see E = mc2). There is abundant experimental confirmation of these predictions.

The general theory of relativity is the modern theory of gravitation, proposed in 1915, also by Albert Einstein. The central point of the theory is the principle of general relativity, which states that all observers, regardless of their state of motion, will see the same laws of physics operating in the universe. The most famous prediction of the theory is that light rays passing near the sun will be bent — a prediction that has been well verified.