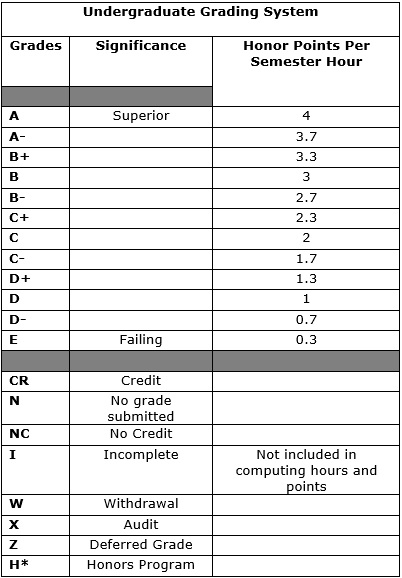 The connection of senses in the Latin word seems to be via confusion of Greek metra “womb” (from meter “mother;” see mother (n.1)) and an identical but different Greek word metra meaning “register, lot” (see meter (n.2)). Evidently Latin matrix was used to translate both, though it originally shared meaning with only one. Related: Matriculated; matriculating.