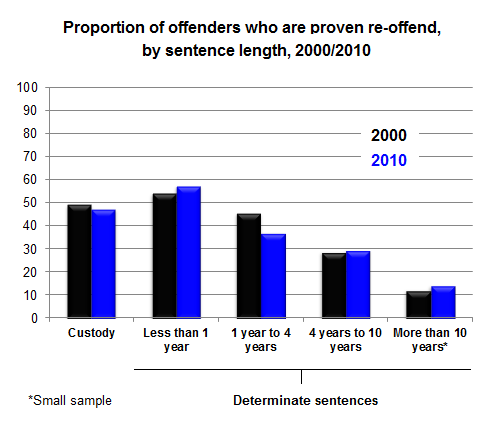 early 14c., “to sin against (someone),” from Old French ofendre “transgress, antagonize,” and directly from Latin offendere “to hit, strike against,” figuratively “to stumble, commit a fault, displease, trespass against, provoke,” from ob “against” (see ob-) + -fendere “to strike” (found only in compounds; see defend).