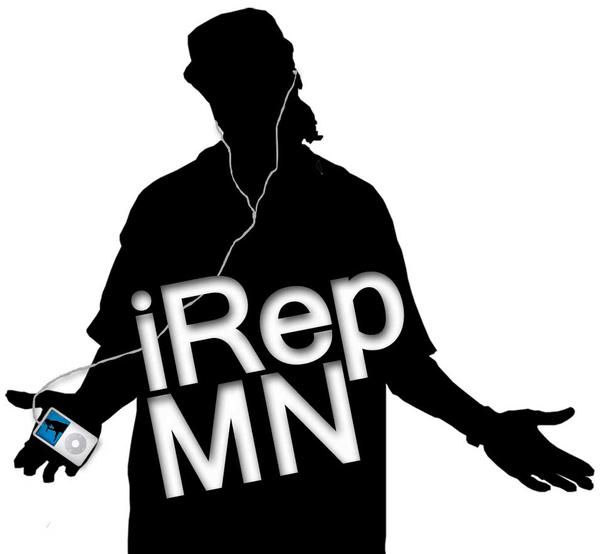 1705 as abbreviation of reputation (n.); upon rep “I swear it” was a common 18c. slang asseveration. As a shortening of repetition (n.) it is recorded from 1864, originally school slang; as a shortening of representative (n.), especially “sales representative,” it is attested from 1896. As an abbreviation of repertory (company) it is recorded from 1925.