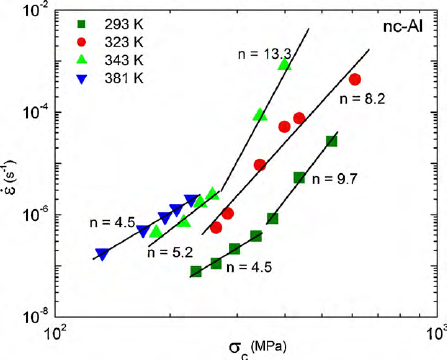 Old English plot “small piece of ground,” of unknown origin. Sense of “ground plan,” and thus “map, chart” is 1550s; that of “a secret, plan, scheme” is 1580s, probably by accidental similarity to complot, from Old French complot “combined plan,” of unknown origin, perhaps a back-formation from compeloter “to roll into a ball,” from pelote “ball.” Meaning “set of events in a story” is from 1640s. Plot-line (n.) attested from 1957.

The organization of events in a work of fiction.