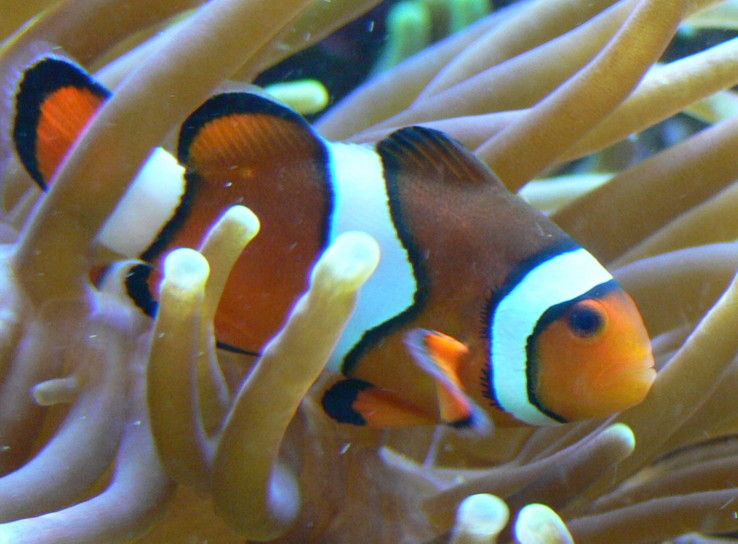 early 14c., “allotted part, share,” from Old French porcion “part, portion” (12c., Modern French portion) and directly from Latin portionem (nominative portio) “share, part,” accusative of the noun in the phrase pro portione “according to the relation (of parts to each other)” (see proportion). From late 14c. in general sense of “section into which something is divided.”