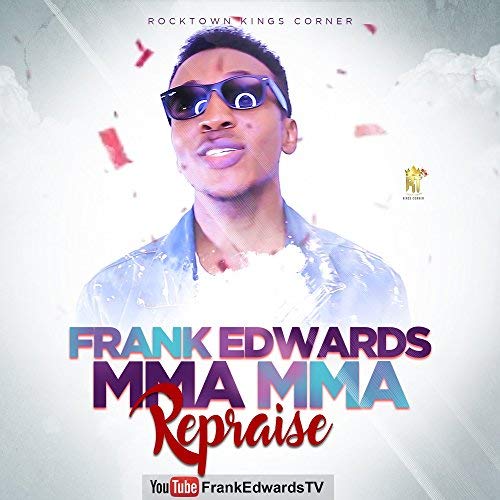 Specifically with God as an object from late 14c. Related: Praised; praising. Now a verb in most Germanic languages (German preis, Danish pris, etc.), but only in English is it differentiated in form from cognate price.

In addition to the idiom beginning with praise