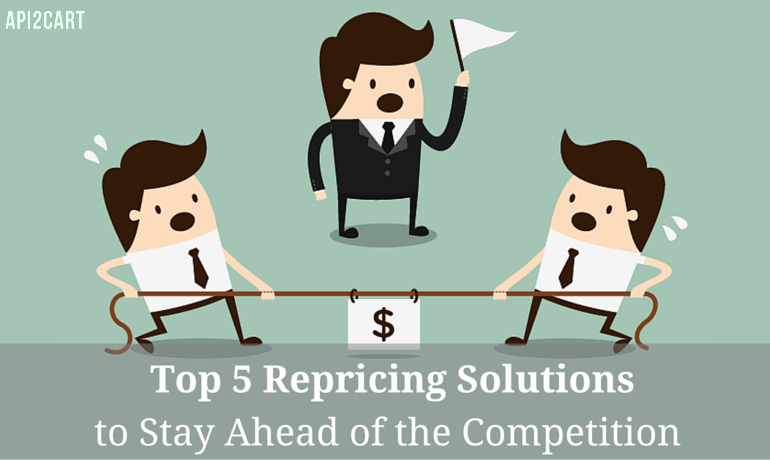 Praise, price, and prize began to diverge in Old French, with praise emerging in Middle English by early 14c. and prize being evident by late 1500s with the rise of the -z- spelling. Having shed the extra Old French and Middle English senses, the word now again has the base sense of the Latin original. To set (or put) a price on someone, “offer a reward for capture” is from 1766.

“to set the price of,” late 14c., from price (n.) or from Old French prisier, variant of preisier “to value, estimate; to praise.” Related: Priced; pricing.

In addition to the idioms beginning with price