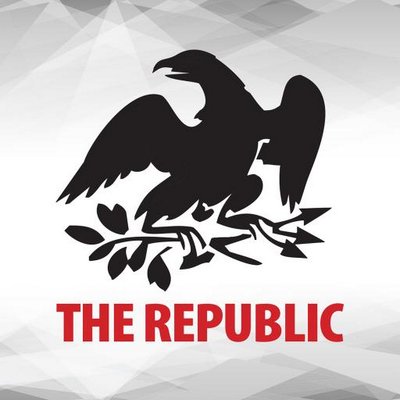 A form of government in which power is explicitly vested in the people, who in turn exercise their power through elected representatives. Today, the terms republic and democracy are virtually interchangeable, but historically the two differed. Democracy implied direct rule by the people, all of whom were equal, whereas republic implied a system of government in which the will of the people was mediated by representatives, who might be wiser and better educated than the average person. In the early American republic, for example, the requirement that voters own property and the establishment of institutions such as the Electoral College were intended to cushion the government from the direct expression of the popular will.