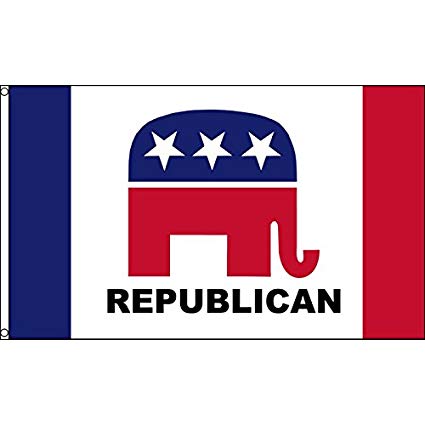 “one who favors a republic or republican principles” (or, as Johnson puts it, “One who thinks a commonwealth without monarchy the best government”), 1690s; see from republican (adj.). With capital R-, in reference to a member of a specific U.S. political party (the Anti-Federalists) from 1782, though this was not the ancestor of the modern U.S. Republican Party, which dates from 1854.

A member of the Republican party.