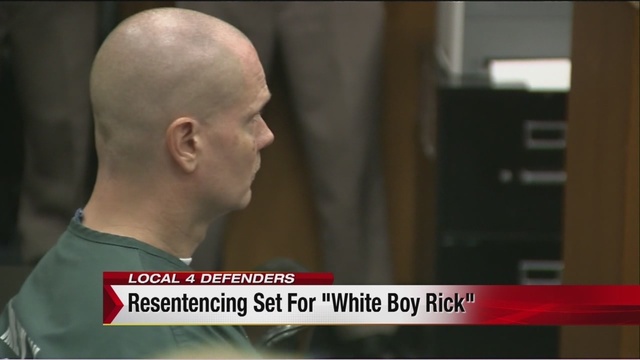 From early 14c. as “judgment rendered by God, or by one in authority; a verdict, decision in court;” from late 14c. as “understanding, wisdom; edifying subject matter.” From late 14c. as “subject matter or content of a letter, book, speech, etc.,” also in reference to a passage in a written work. Sense of “grammatically complete statement” is attested from mid-15c. “Meaning,” then “meaning expressed in words.” Related: Sentential.