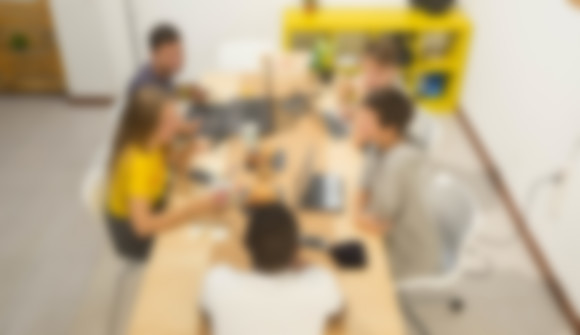 The meaning “place for a special purpose” (e.g. polling station) is first recorded 1823; radio station is from 1912. The meaning “regular stopping place” is first recorded 1797, in reference to coach routes; applied to railroads 1830. Meaning “each of a number of holy places visited in succession by pilgrims” is from late 14c., hence Station of the Cross (1550s).

Station wagon in the automobile sense is first recorded 1929, from earlier use for a horse-drawn conveyance that took passengers to and from railroad stations (1894). Station house “police station” is attested from 1836.