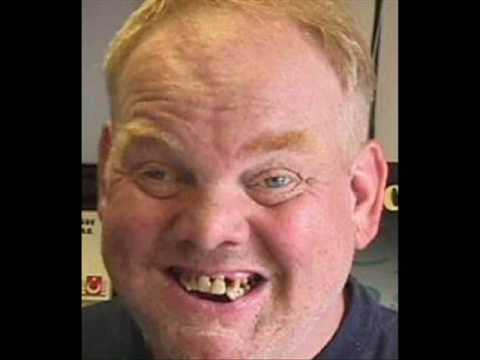 late 15c., “make slow or slower,” from French retarder “restrain, hold (someone) back, keep (someone from doing something); come to a stop” (13c.) or directly from Latin retardare “make slow, delay, keep back, hinder” (see retardation). Related: Retarded; retarding.

The noun is recorded from 1788 in the sense “retardation, delay;” from 1970 in offensive meaning “retarded person,” originally American English, with accent on first syllable. Other words used for “one who is mentally retarded” include retardate (1956), retardee (1971).