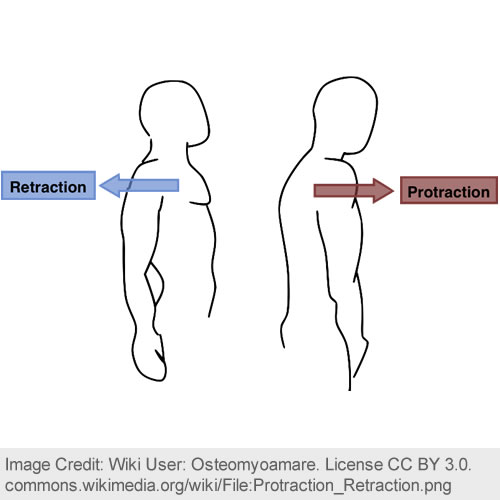 late 14c., “withdrawal of an opinion,” from Latin retractionem (nominative retractio) “a drawing back, hesitation, refusal,” noun of action from past participle stem of retractare “revoke, cancel,” from re- “back” (see re-) + tractere “draw violently,” frequentative of trahere “to draw” (see tract (n.1)). Originally the title of a book by St. Augustine correcting his former writings. Meaning “recantation of opinion with admission of error” is from 1540s.