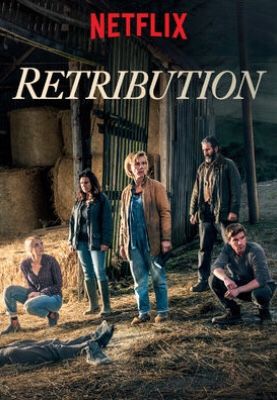 late 14c., “repayment,” from Old French retribution and directly from Latin retributionem (nominative retributio) “recompense, repayment,” noun of action from past participle stem of retribuere “hand back, repay,” from re- “back” (see re-) + tribuere “to assign, allot” (see tribute). Originally “that which is given in return for past good or evil;” restricted modern use of “evil given for evil done” (1560s) is from day of retribution (1520s), in Christian theology the time of divine reward or punishment.